WHAT IS CRACKIN. Since the last time you heard from me I finished college, bought a car, ditched the blonde hair and (finally) named North Hollywood, California my new home.

So here I sit, staring out my bedroom window at the palm trees in the courtyard, officially resurrecting my blog because what better time to do so than after completely uprooting, changing and rearranging my entire existence and life as I know it? Not intimidating at all.  The cool thing about this move is that I’ve known I wanted to do it since I was literally 10. But I never thought it would come this fast. Truth is, I still feel like I’m still about 10 but just trapped in a 21-year-old’s body forced to do random adult things that cost money and involve cooking meals. But before I dive in to the after, let’s talk about the before- aka the drive.

Yes, I said drive. On November 3, I packed up my life, shoved it into my KIA Sorrento, which I’ve affectionately named Snoop, and headed down the road on a 26-hour drive with good ole mom and pop. We each agreed to split the drive into 4 hour shifts and I was up first. I had already been driving most of the day from finishing up what Kelly (one of 3 future roommates) and I named the Tour de Frands. This was our effort to see as many people as we could (and spend as little money as possible) before we took off. 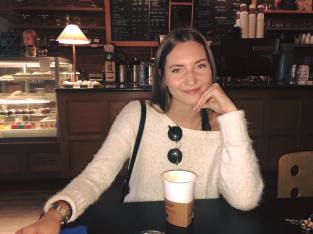 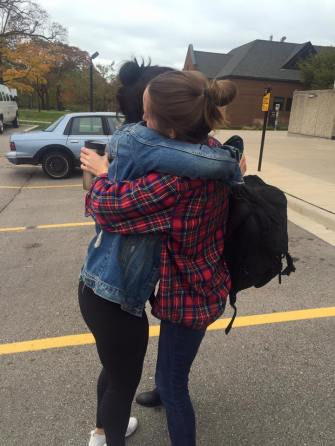 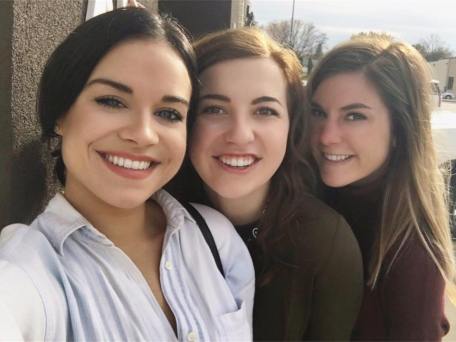 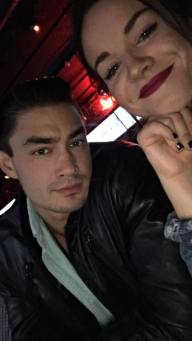 Anyone who knows me knows that I’m historically horrible with goodbyes. I’m also the worst at state-hopping and not keeping people in the loop about my whereabouts. So forcing myself to say “see ya later!” to my friends and family was uncomfortable and surreal at times, but it ended up leaving me feeling so ridiculously supported and loved. My family went to great lengths to make it so special. They went as far as renting out a little community center that was centrally located to close family friends and family. It was beautifully decorated and filled with my absolute favorite foods, drinks and people. 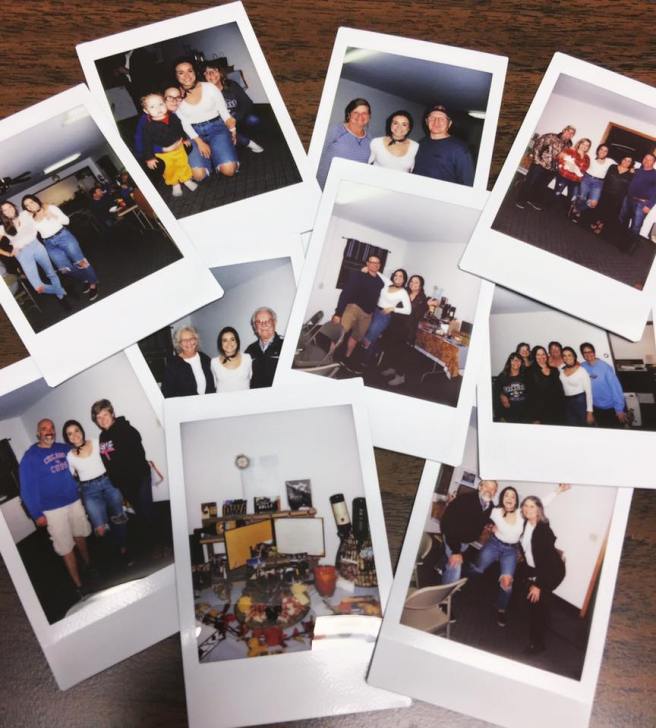 Although my tour of goodbyes through Iowa City, Plano, Milwaukee, Chicago, back to Iowa City, Cedar Rapids, Des Moines, Oskaloosa and finally to my hometown to see my best friend, had left me sick of sayonaras and in dire need of some sleep (and wanting to see my dogs), I was finally ready to close this chapter of my life. On to the next exciting, unknown and much anticipated chapter…..and 26 hour drive. Let’s get back to that.

We took off from my great aunt’s house in KC at about 10:30…..at night. Originally, we had plans to pit stop near Denver for a good night’s sleep because what kind of physchopaths would voluntarily drive straight through? Apparently the Reimers. We ended up pushing through nearly the entire trip and for the most part, it wasn’t so bad. We minimized stops and packed a shit ton of food in a cooler so we didn’t have to stop any more than the necessary shift switch every four hours. Besides the snacks, I credit our staying awake to the heinously loud music, good conversation and mass amounts of coffee that were consumed through all hours of the night and early morning. It also helped that the scenery was consistent beautiful.

We got as far as Fontana, California, before we deiced that this drive needed to end. And it needed to end now. By this point we were listening to a radio broadcast of Forensic Files on HLN and my dad was physically hitting his own face every 5 minutes to keep him from falling asleep (whatever works I guess?). I have never been so happy to step foot in a $35 hotel room at the Econolodge- Larry has a track record of picking the SHITTIEST hotels…I’m talkin’ like velvet wallpaper and bloodstains on the carpet bad so this felt like a palace. But then again, we were SO tired you could have stuck us in a sleeping bag in the middle of an alley and we probably would have been just fine with it.

7 hours of sleep later, it was time to move into my new place. What. Like I said, I literally came here with just my clothes and a few other essentials- I couldn’t fit a bed in my car, or much else besides a few suitcases and a guitar I still haven’t learned to play for that matter. That being said, I knew today and the next day were going to be absolute madness between furnishing my half of the room while trying to stay within the budget. By some miracle, my rent here is only $20 more than my rent in good ole’ Iowa City so I had that working in my favor. Luckily, after much searching and strategic shopping (I swear we spent like 4 weeks in IKEA and I think my parents and I almost killed each other  at least twice) we achieved master bargainer status and viola! I had myself (half of) a room that was slowly but surely starting to feel like home.

After all that work, it’s only fit to celebrate, right? My parents, my roommate Jordan and I found this place in Santa Monica called Barney’s Beanery that happens to be a Hawkeye bar. Great place for a few brews while watching the Hawks lose…miserably. And get this, I ran into someone I went to J-school with at Iowa within 30 seconds of walking in. It’s nuts how small the world is. Also pretty sweet that fellow Hawkeyes help make the move not so intimidating- all three of my roommates went to Iowa too.

What was supposed to be the last hurrah for my parents and all of their help moving me in (shout out Reiminator and Rondar, love ya like crazy) turned into them missing their flight the next morning. This is not a joke. Seriously can barely type this without cracking up. There’s this little Tex-Mex place across the street called El Tejano. Deadly. We started off with some good company, Margarita pong (bad idea), and my parents trying to absolutely annihilate the North Hollywood newcomers. They succeeded. Go there and be ok the next day, you can’t. And, like idiots, that’s what we all tried to do.

My dad lived in California 100 years ago and swore it would only take 30 minutes to get to LAX from my place. Wrong (listen to me next time, Dad). Pissed, stuck in traffic for another hour and gasping for breath between laughing fits we stopped for brunch at Chicken or the Egg (where we made friends with the entire waiting staff) and headed back to my apartment for one more day of much needed recuperation…only to head back to LAX the next day because I’m in the running for the ‘Best Daughter of the Year’ award.

All jokes aside though, I’m SO thankful beyond words for my parents and the foundation they have provided for me to be able to make the first steps to live out my dreams. Like I said, I’ve known since I was about 10 that I wanted to head here. But I really don’t think I ever truly believed I would do it. And I don’t think I- well actually I know that I wouldn’t have done it if it wasn’t for those two and the sacrifices they’ve made for me.

ANYWAY. Now I get to call this crazy place home. The apartment of my dreams complete with a pool, gym and dance studio. What the. How on earth did we get so lucky?! We’ve got 2/4 roommates moved in, no living room furniture, and a gross amount of pride and sheer excitement for the next year in 362. 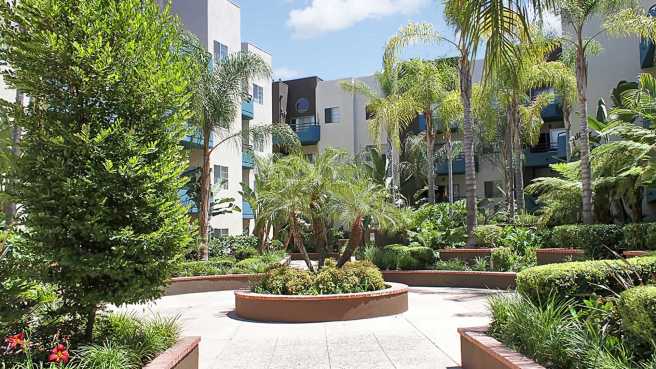